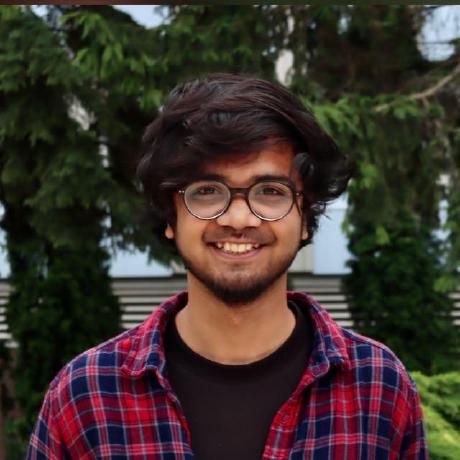 Excitation energy transfer (EET) and trapping in Anabaena variabilis (PCC 7120) intact cells, isolated phycobilisomes (PBS) and photosystem I (PSI) complexes have been studied by picosecond time-resolved fluorescence spectroscopy at room temperature. Global analysis of the time-resolved fluorescence kinetics revealed two lifetimes of spectral equilibration in the isolated PBS, 30–35 ps and 110–130 ps, assigned primarily to energy transfer within the rods and between the rods and the allophycocyanin core, respectively. An additional intrinsic kinetic component with a lifetime of 500–700 ps was found, representing non-radiative decay or energy transfer in the core. Isolated tetrameric PSI complexes exhibited biexponential fluorescence decay kinetics with lifetimes of about 10 ps and 40 ps, representing equilibration between the bulk antenna chlorophylls with low-energy “red” states and trapping of the equilibrated excitations, respectively. The cascade of EET in the PBS and in PSI could be resolved in intact filaments as well. Virtually all energy absorbed by the PBS was transferred to the photosystems on a timescale of 180–190 ps